"Being Indian is not as much about blood as it is about culture!” – Tony Hillerman

The badge we wear proudly on our sleeve, the gem we treasure beyond our lives, the very lifeblood that pulses through our veins- Indian Culture!
Trying to unravel the cultures of India is like unraveling a diamond which has many luminous facets, the more things that shine through, the more there are just beyond your sight. You might think you know it all, but just then this land of profound complexity will surprise you with something that will blow your mind away!  Even being an Indian, no one can claim that they know everything there is to know!

Preserved over thousands of years and centuries, the cultures of India are as diverse as its geography itself. Thus, talking about it in entirety at one go would be a foolish attempt, but here we have at least tried to skim the surface, read through and tell us if you know more!
at January 14, 2016

#GonnaTellMyKids – What The Future Generations Might Never Get To See! he rapid degradation of the environmental condition shows our inabi... 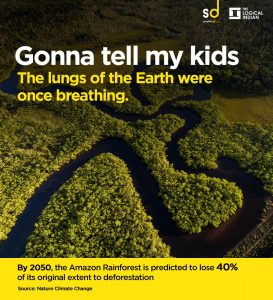